The word ‘free’ is always like a music to our ears. Whether it’s free food free gift free vouchers and even free apps, our faces light up immediately at the slightest mention of anything we will be getting for free. But somewhere in our hearts, we know that everything which we would be getting for free will be necessarily good for us. There is always some of the other catch hidden alongside with it. Internet now being our most favorite companion these days, if any app or tech tools we get for free on the internet we immediately try to grab it. Without thinking about any other harmful consequences which it may carry with it.
Various schools these days are educating in a wearing the students about fraudulent free applications and Tech tools which can be harmful to them. There are various ERP solutions for schools which they can adopt to save their students from any kind of cyber outrage. They need to tell their students that :

There is nothing “ Free ” in the world

When you are tempted towards a free app or a tech tool, think about why a person would introduce an app or a text tool with no motive of making money. The website owners launch their websites, apps or tech tools with the sole motive of earning money motive of earning money. While there are many free apps and tools which are totally safe to use but it is not always the case. There are several tempting apps which give access to the users for free but later on they ask them to pay for an upgrade to get access to more advanced features. This practice is most common and many people have lost quite a lot of money on such apps. 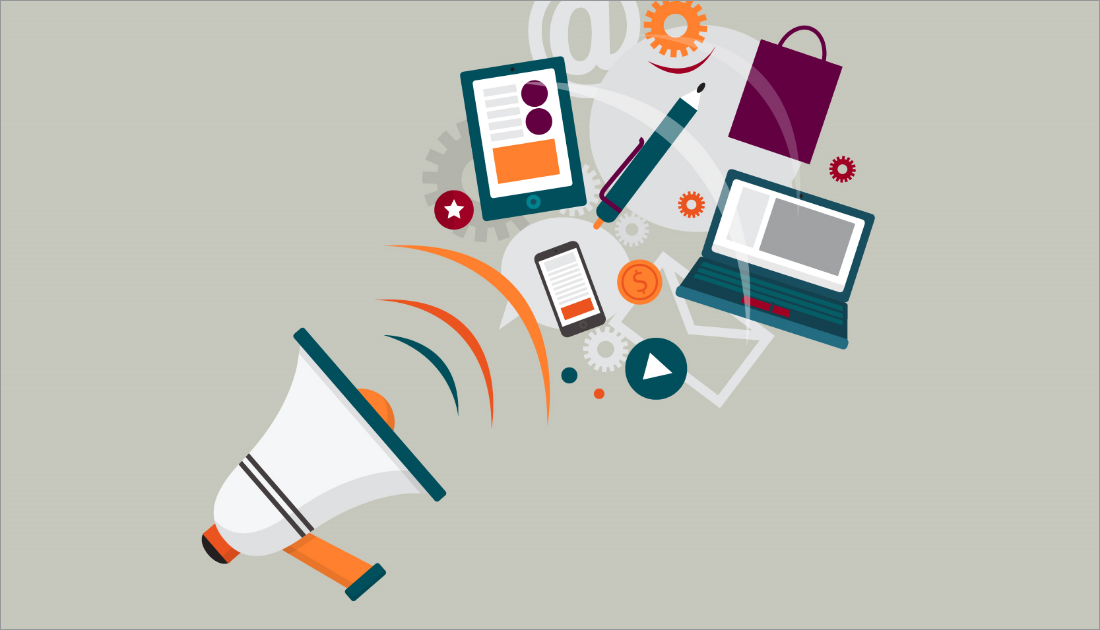 There are many apps which sell spaces and time in their apps and tools for advertisements of the companies. You may have encountered many such applications and Tech tools which are loaded with advertisements and are quite annoying. These applications and tech tools are not only annoying but also hinder the learning process of the students. Because of appearance of advertisements from time to time, the students get disturbed. There are also chances of appearance of inappropriate contents which are not considered healthy for students.

Misuse of their private accounts

Such apps and tools can also extract your personal information and further misuse it in many ways. Most of the times these apps or tools sell the information of its users to big companies which then later on trouble you with advertisements and other endorsement. Or to be worse, many people have lost huge amount of money from their accounts. There are various school software solutions which can restrains or ban such apps and tools. 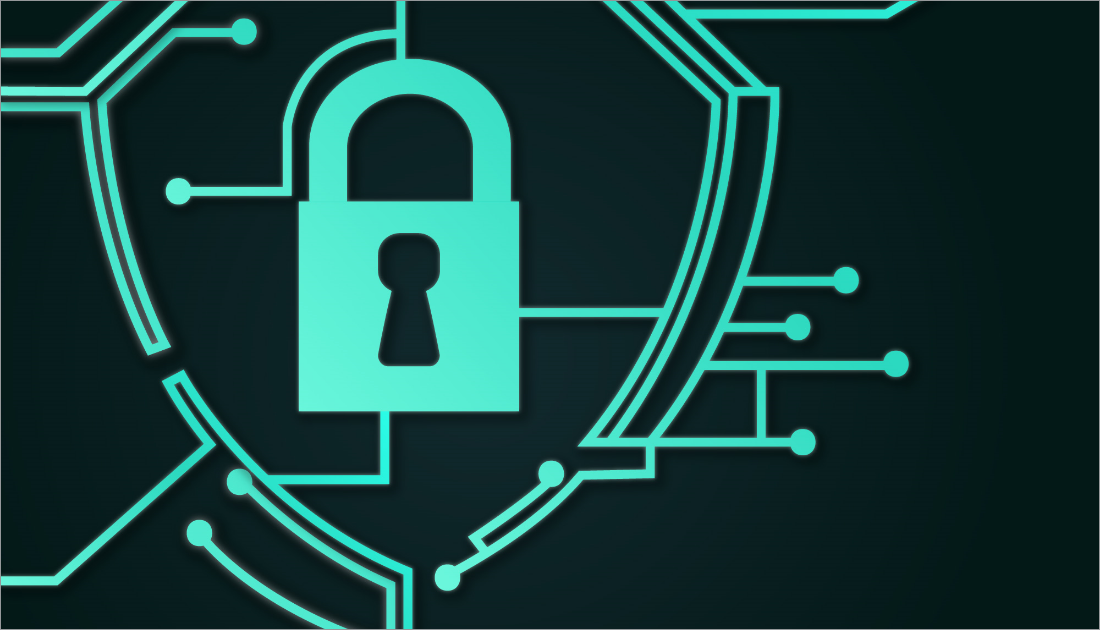 Schools in Chandigarh can build up proper networks to restrict such apps and tools by school ERP software and using it to save students from any such cyber harms.

Harshpal S Khurana
http://www.tabschool.in/
Founder & CEO of Tabschool, experience of over 10 years in field of IT and worked with many startups. Now working on my own dream.